Celebrities along with Jennifer Lopez in Trouble Overseas!


Jennifer Lopez is in trouble for her performance in Morocco. Her sexy performance has led to a national outcry resulting in 160,000 complaints. There also seems to be a lawsuit involved. If found guilty Jennifer could spend up to 2 years in prison. Which is ridiculous. What I don't understand is did the Moroccan public not know what they were in for when they went to watch her? She's naturally sexy with an incredible sense of performance and attitude that elevates her appeal to the next level. She works hard, she owns it and deserves every bit of accolade she gets. For me, she's eternal- a woman I aspire to be like once I hit my 40s. How could she be invited to a country, knowing full well who she is and then attempt to slap her with a prison sentence for doing her job? Trust me, I understand religion comes highly into play in this scenario- but she should never have been given the OK to perform. The absurdity of this situation will bowl over soon, but let me present to you the other celebrities who were banned from entering and performing in foreign countries. 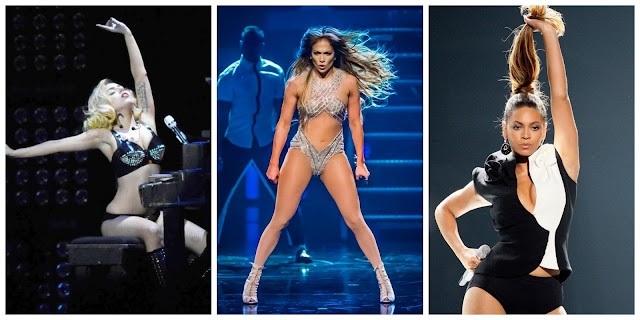 SNOOP DOG
Banned from The Netherlands, Australia and the UK
BRAD PITT
Banned in China
AKON
Banned in Sri Lanka 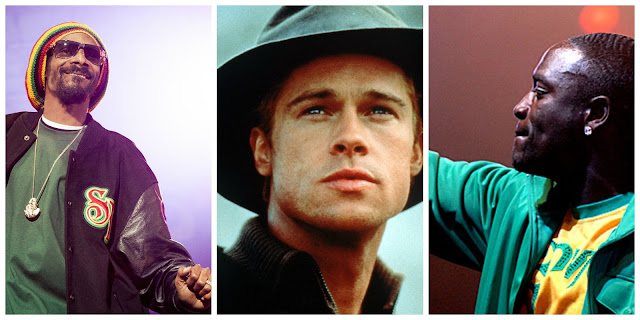