"There’s something about the show that’s very honest. It deals with women of such a diverse population, that you don’t normally see in the media."- Taylor Schilling

So it's almost been a year but Orange Is The New Black is back for its third season! I never thought this day would come. But alas, the occasion itself was celebrated by a major fan meet and greet #OrangeCon where the cast members stepped out in style (ermm hellllloooo Crazy Eyes!) It's just incredible to see this show evolve into a great platform for diverse women in the media, as Taylor so eloquently puts it in the above quote- I would perhaps like to see a South Asian inmate (played by me perhaps hehe) but nonetheless, i'm more than pleased with what this show has accomplished. I get being an 'inmate' isn't a coveted way of living but hey, we have more than enough highly formulated shows. I just wished I lived in New York so I could attend OrangeCon! 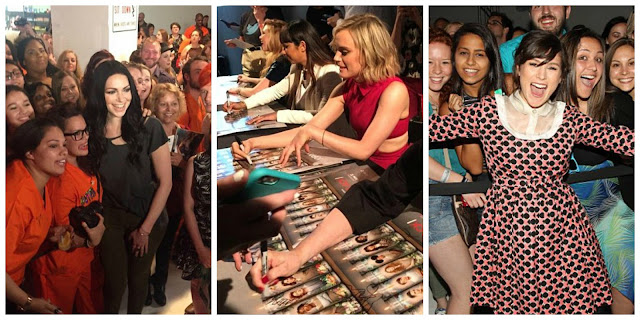 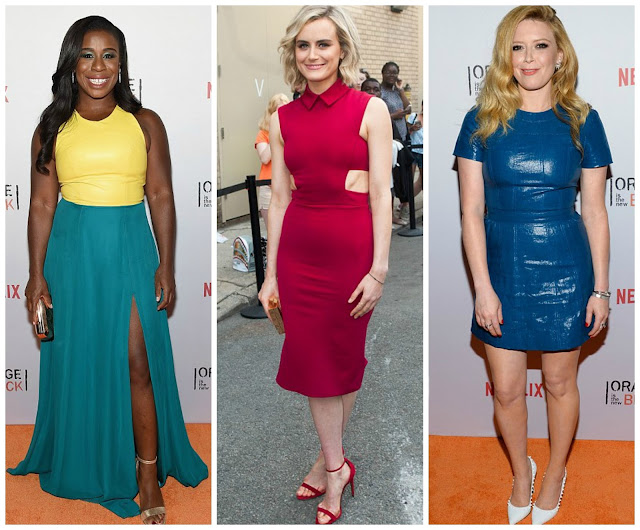 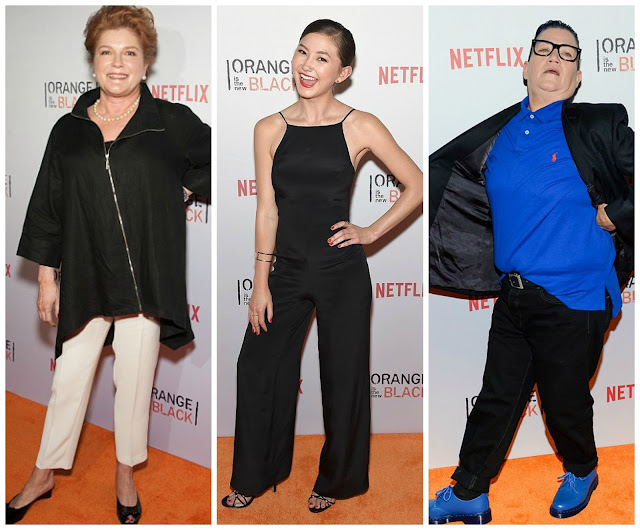 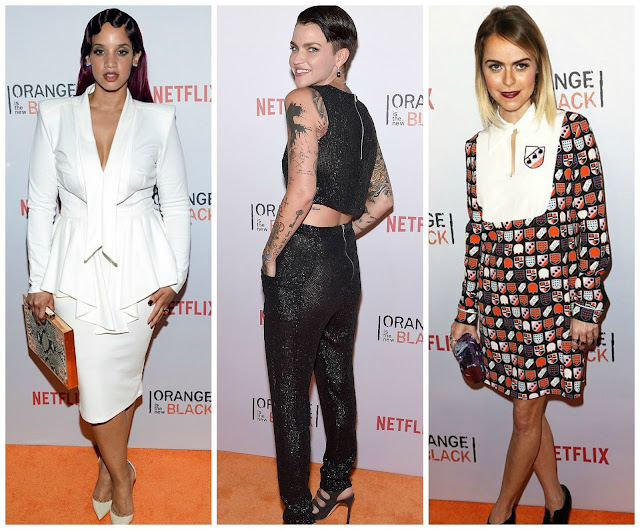 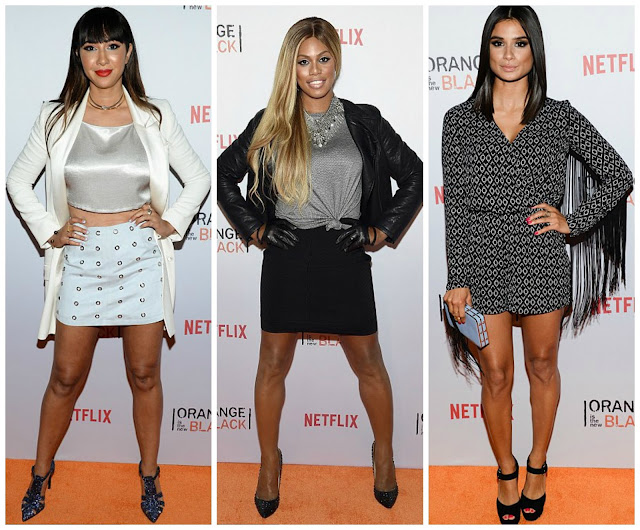 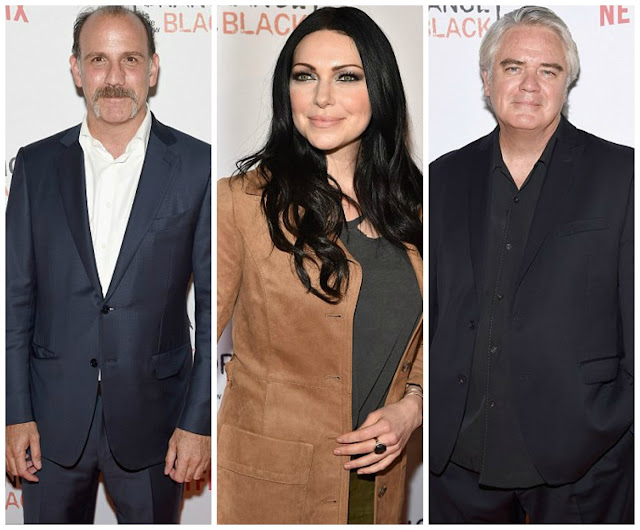 WILL YOU BE WATCHING ORANGE IS THE NEW BLACK SEASON 3?