The Bachelorette Review Ahead of the Final Rose

'When it comes to being some sort of an overnight role model, I am not out there preaching for girls to have sex in relationships just because I do. I am preaching to love and own who you are, admit to your mistakes, learn from them, and be happy'- Kaitlyn Bristowe 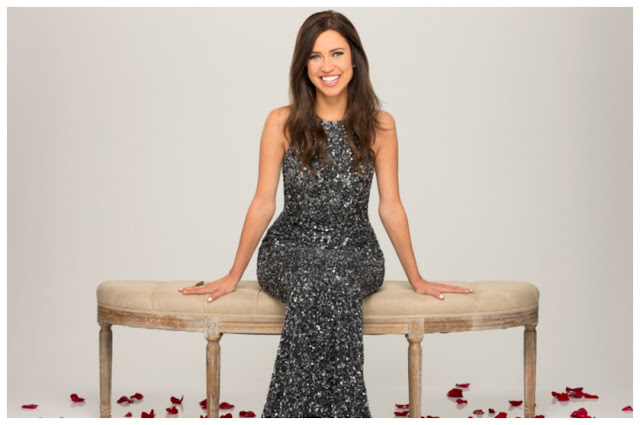 So I was going to do a review of this season's The Bachelorette after the final rose. However, living in the UK it's kind of impossible to watch the show live on the Monday night (Tuesday morning for me!). I then get so busy during the week that I don't get a chance to catch the show until the weekend. By then I've usually found out who's been eliminated and what drama's gone down via social media. Boo. So I thought, I'd write a post on my thoughts and opinions about this season before she hands out the final rose to either Nick or Shawn.


*Kaitlyn Vs Britt. I still remember watching the first episode with my hands practically in front of my face. The Kaitlyn Vs Britt Bachelorette showdown was tough. Sure it made for good television and had me on the edge of my seat wondering who the new Queen B was going to be, but nonetheless it was brutal. I couldn't imagine myself being pitted up against a beautiful women, being presented with 25 handsome men and leaving it to them to to decide who they'd like as their next Bachelorette. Even I went back and forth as to who I wanted to see for the rest of the season. It did seem as if Kaitlyn was a bit of the underdog for the title during the episode, but that could be due to the editing. Nonetheless, Kaitlyn reigned supreme and Britt was sent packing. Britt did however, enjoy a small lived relationship with contestant Brady who left the show that night for her. 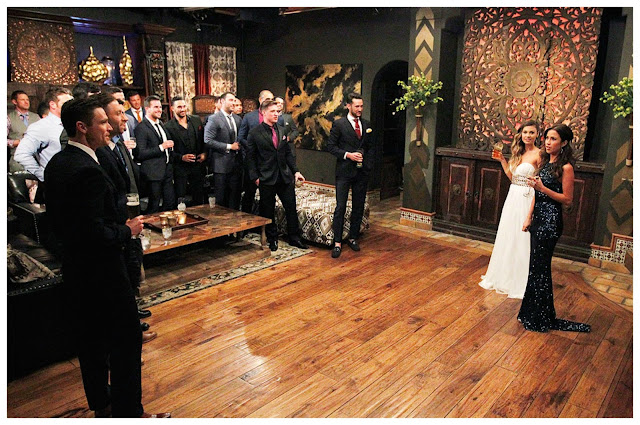 *Nick's arrival Bringing in Nick halfway through...Oh the drama. I can imagine the dilemma Kaitlyn went through and also the frustration of the men. However, if I were in Kaitlyn's shoes...I probably would have done the same thing. This show is essentially about her finding love. This is her story. Her end goal is to find someone she can spend the rest of her life with. And she was presented with a potential new suitor a couple episodes in. Without getting rid of him, and thinking 'what if' all season, she did the right thing of bringing him in. It's obvious how into him she was - her aura, her energy, her womanly instincts all changed whilst with him. Getting rid of him would defeat the purpose of the show.

*Sex with Nick Come onnnnn guys. I get there's people out there who wait for marriage. But there's a whole load of people out there who invite sex as an intrinsic part of their love life. It's a natural side effect of being attracted to someone. So what she got caught up in the moment and has sex? People act as if no one out there or even themselves have done that before. Why would a man get a pat on the back for having sex, when a women gets degraded? This goes both ways and the backlash is insane to me.(more about the cyber bullying below). In a weird way, I feel deep down Kaitlyn didn't think it was a mistake. Her journey is televised and she had many people to answer to, who even if they didn't know what had happened at that point in time, would find out watching it back on television. 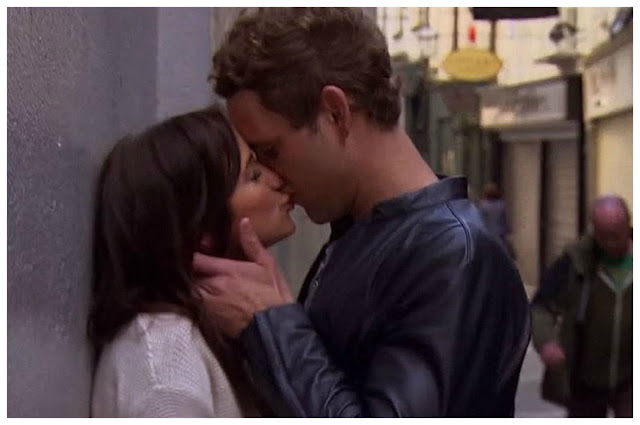 *Priorities. I really didn't understand Shawn. He looks like Ryan Gosling sure, and I don't fancy Ryan Gosling. But so many other people do. So I get why she found him outrageously attractive. If she would have found him the teeniest bit less attractive, I'm pretty sure she would have sent him packing due to his intense insecurity regarding his own relationship with Kaitlyn, which he used Nick as bait to cover up. I get this is Nick's second time on The Bachelorette and it didn't go down too well the first time around. But he didn't deserve the heat he received. I feel like Shawn should have thought more about the point of the show before coming on- multiple men competing for one woman. There will be competition and insecurity but to let it divert his attention from the woman of his dreams was not cool. He's lucky Kaitlyn saw immeasurable qualities in him that's brought him to the final 2 with Nick. And to be honest, I do think she'll choose him which is a shame. In front of Nick, Kaitlyn was a giddy little school girl. In front of Shaun, she was a nervous school girl, who was scared she'd always get into trouble. 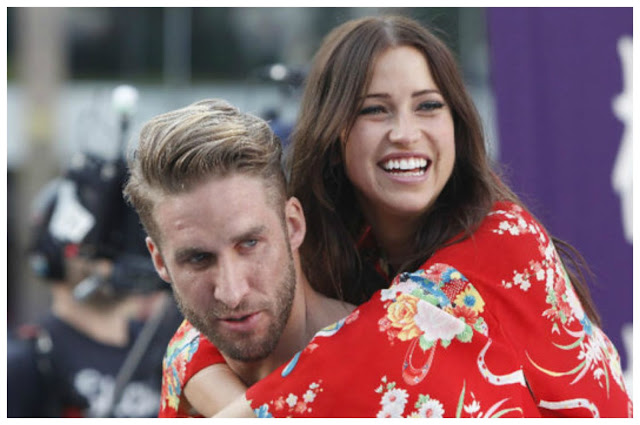 *The excessive cyber bullying. I mean like OMFG guys. I can't comprehend the idea of going out of your way to write things like that about someone else. Even behind a computer screen, how can you think it's okay? It was heart-braking to watch Chris Harrison address those comments on The Bachelorette: The Men Tell All. And those were just three- she received thousands upon thousands of excruciatingly hurtful comments and death threats. For what? For being 'The Bachelorette' and following her gut? If she wanted to bring in a man halfway through, she should be allowed to. If she wants to have sex, she should be allowed. And like Kaitlyn pointed out herself, one of the comments came from a mother! Wow, talk about hypocrisy of calling Kaitlyn out as a worthless 'role model'. You can read her open letter addressing the cuber bullying right here. 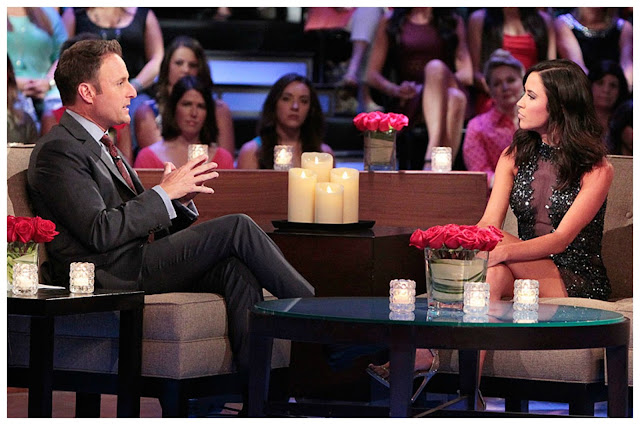 In the meantime, may the best man win! 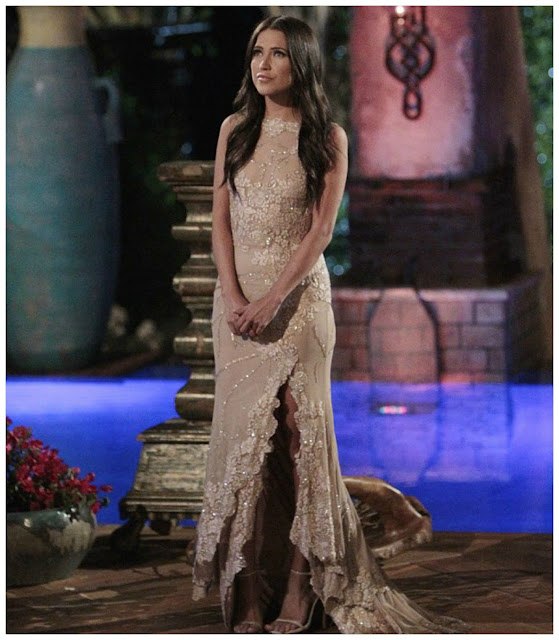