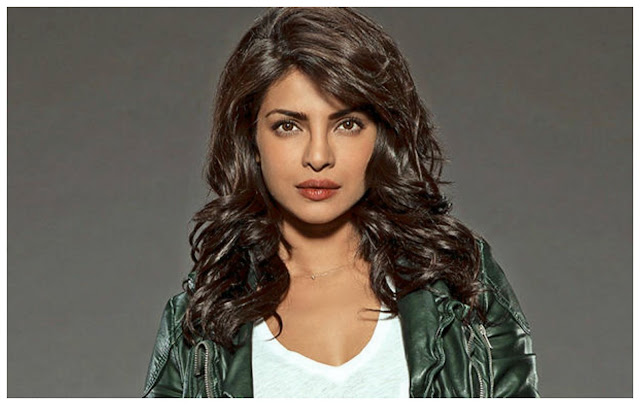 I was 11 years old when I watched Priyanka Chopra get crowned Miss.World at 17 back in 2000. A day later, she was on the cover of every single Asian magazine with her winning smile and diamond encrusted tiara. She had officially joined the ranks of Aishwarya Rai, Sushmita Sen and Lara Dutta as role model status for young South Asian girls everywhere.

Fifteen years later she is arguably one of the biggest Bollywood stars in the world and touted widely as one of Hollywood's rising stars for this year. Imagine being her right now. Life must be so fast paced, exciting and adrenaline filled. The main reason for Priyanka's Hollywood breakout acclaim is due to the new FBI series Quantico which is due to premiere this weekend on ABC, where she plays Alex Parrish who arrives at the FBI Quantico training grounds for new recruits.

Her success in not only fueled by her hard work and dedication to the arts and a fire hot US talent manager Anjula Acharia Bath, but the on-going acceptance of diversity on the small screen. Viola Davis recently gave a tear-jerking speech at the Emmys about the struggle of being a black woman in the entertainment field. The same goes for being South Asian. I feel like if Priyanka didn't fight for it, this role wouldn't have been created for her. And thank god she did. Because it's most certainly fueled my fire. I can't wait to catch her in action in her Hollywood television debut. And I can tell you that the 11 year old me isn't disappointed. 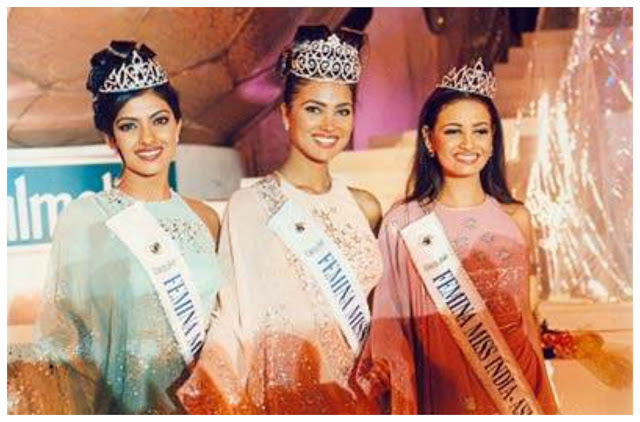 She has been in over 40 films in her career span

She's been in a fair few fight scenes in her Bollywood career. One of her most memorable was in Don alongside Bollywood heavyweight ShahRukh Khan. 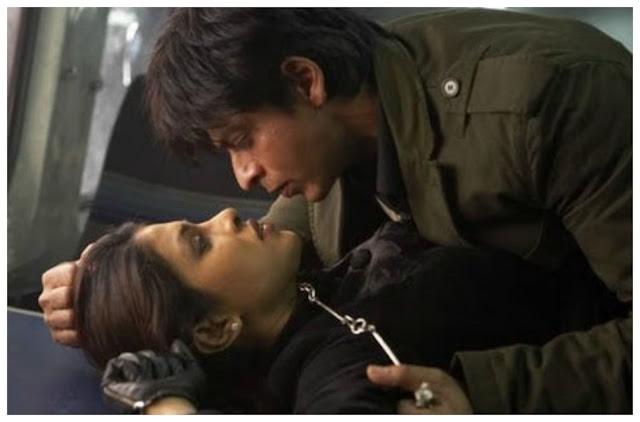 She is a gifted singer- *I'm feeling so exotic*

She attended part of high school in the US

Whilst she was at school in America she faced a lot of racism. Look who's having the last laugh now!