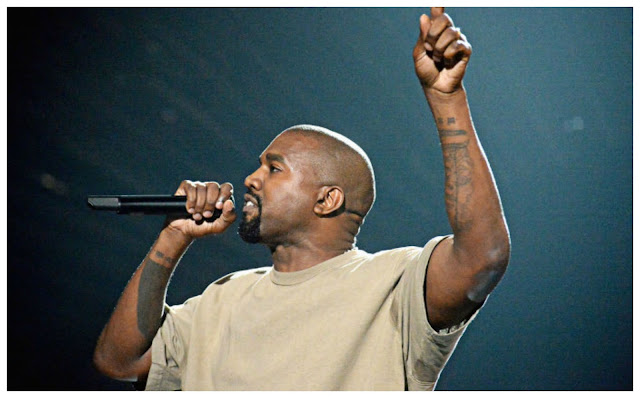 Kanye West has said many things throughout the years that makes us question the concept of confidence. But at the weekend's VMA's he out-did himself by declaring he was going to run for President in 2020. Do I think he'll hold power in the White House. Erm hella no! But do I think the alternative world in which America is reigned by Kanye West would be deliriously fascinating? Yup! Here's the top 10 changes that would be put in place if Kanye West became president.

1. It is only Kanye who will decide who wins at award shows.

2. Kim Kardashian will be the lead in every music video.

3. We will only wear Yeezys.

5. He will continue to preach equality within masses yet we will see an increase in the divide between the Bourgeois and Proletariat. 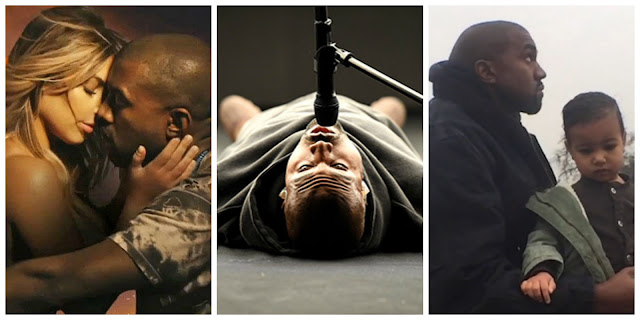 6. Kanye will co-edit American Vogue with Anna Wintour where Kylie Jenner will guest edit every other issue.

7. Kanye is obsessed with art. He will make us believe that he is the reincarnated Picasso. We will then marvel at his splendid artistic ability.

8. North West will be Miss.America every year.

9. We will all be encouraged to speak before thinking. Bearing the repercussions will be the aftermath.