Movies That Constructed My Love For Hollywood

'Life and death, energy and peace. If I stop today, it was still worth it'- Gia Carangi 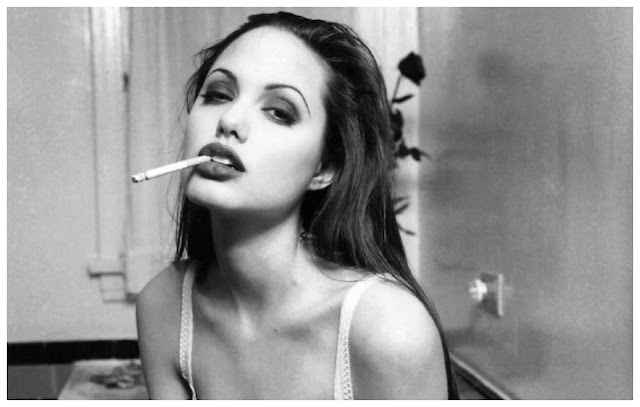 There's such a domineering presence on the small screen currently that it feels like the magic of cinema is being somewhat lost in translation. Or maybe that's just me. Maybe my childhood was so exempt from social interaction that I found another realm that I could wake up to. Maybe my twenties have forced me to open up the blinds and glance out into the evolving definition of reality. But then last week an element of nostalgia hit me hard. It was after I settled down to watch 'Gia' for the first time, a 1998 biopic on the beautiful yet notoriously troubled 70's supermodel Gia Carangi whose persistent drug use resulted in a HIV induced death. Angelina Jolie played Gia. And I have to say- like most of the general population, I've enjoyed Angelina's work in recent years and during the noughties, not just because of her evident beauty but her knack for bringing a character to life. And guess what? I fell in love with her all over again after watching Gia.

Watching the movie in 2015, almost made me want to transport myself to that particular era. There was a certain magic in the times where supermodels had an air of mystery and unattainable intrigue, where they were photographed walking to their chauffeur driven cars after late night events, where they wouldn't get out of bed for less than $10,000. There's no charm in today's Squad Goal outings, their filtered salads for lunch and their overly thought out 'acting careers'. The same sort of warm, 'through the screen transportation' happened for me in movies such as 'A Beautiful Mind', 'Into The Wild' and 'The Silence of The Lambs'. Such alluring entertaining craft. My point is that we need to bring elements of old school cinema back to the big screen which will help the movie-making business succeed for the future generation. The dream for every actor is still to win an 'Oscar' someday, but the initial goal has always been and will always be to entertain viewers who need to lose reality for a few hours. Here's a look at a few films which ignited the love of cinema for me. 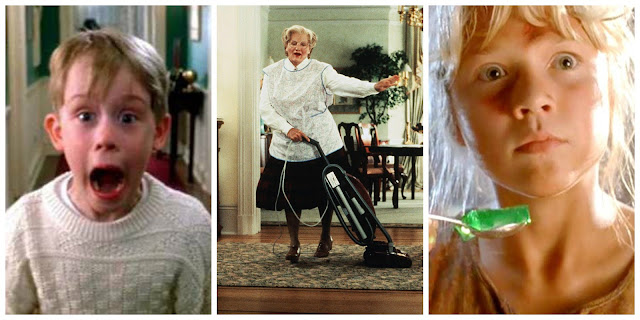 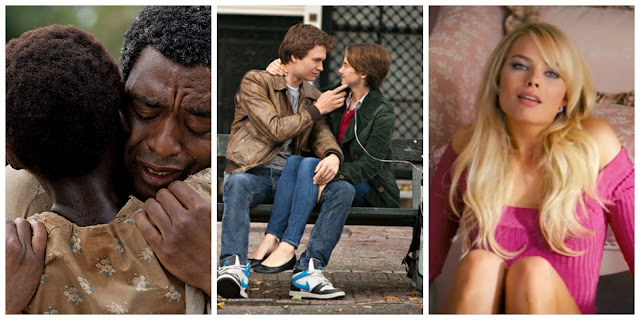 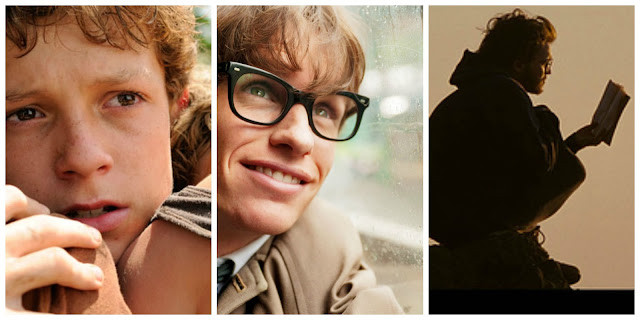 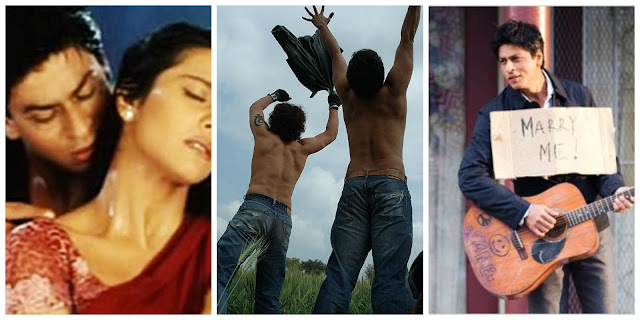 THE CULT HORRORS
The Shining
The Silence of The Lambs
Scream 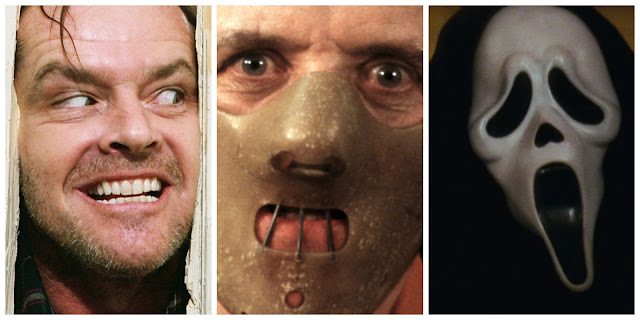 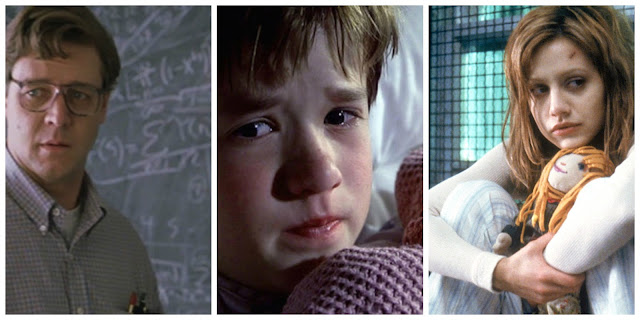 WHICH MOVIES MADE YOU FALL IN LOVE WITH THE DEFINITION OF CINEMA?