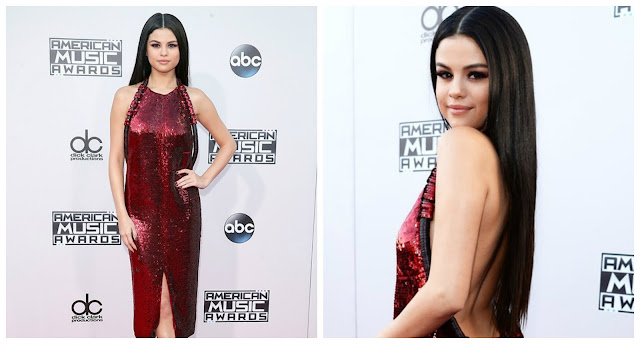 Ahh nothing like a fashion-filled, beauty enduced, diamond encrusted red carpet! And this time it was  all about the American Music Awards. The event which took place from LA's Microsoft Theatre featured an epic display of performers such as Gwen Stefani, Ariana Grande and Carrie Underwood. It's like everyone's idea of the American Dream- The country which gives birth to a lot of fantastic musicians and performers and welcomes international talent to hone their skills for world domination. As always before I start my tribute to the best dressed of the night and my mood boards for months to come, I want to say a huge congratulations to the winners and nominees of the night. They are at the peak of what millions across the world dream of. These are the people who have unlocked the secret formula and hopefully will inspire many more to crack the code.

And now, let's move on to the visuals! Here are my best dressed from the American Music Awards 2015!

BATTLE OF THE BOY BANDS
One Direction
5 Seconds of Summer 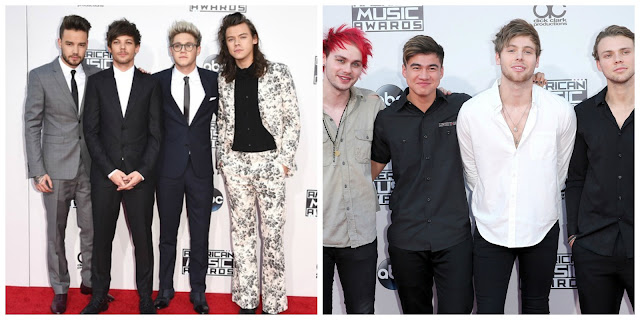 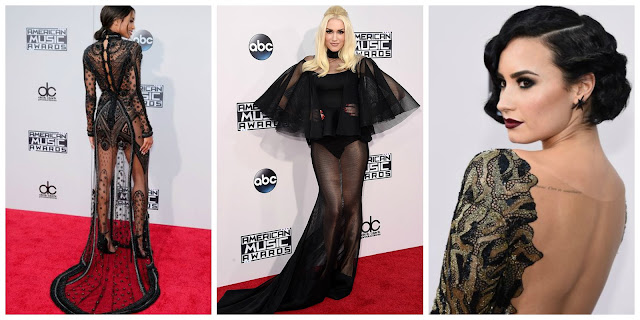 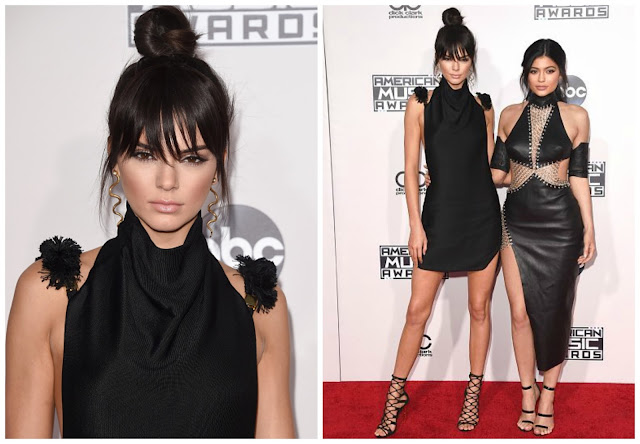 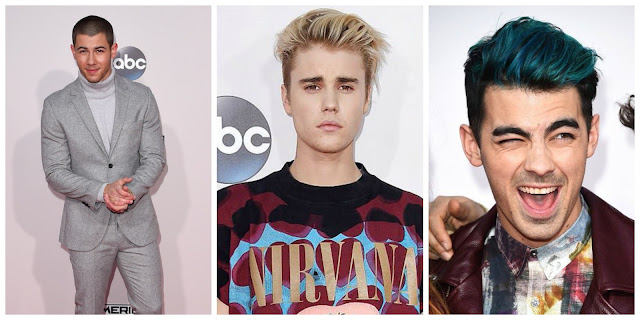 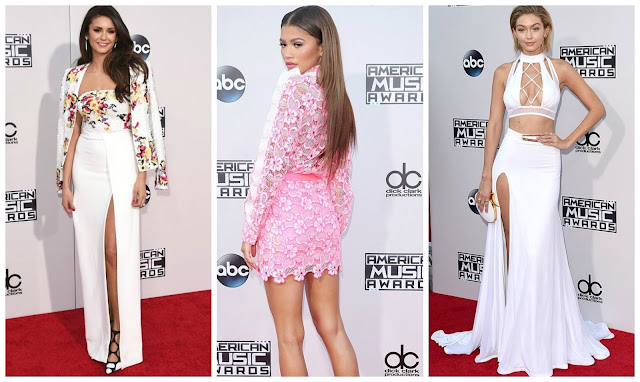 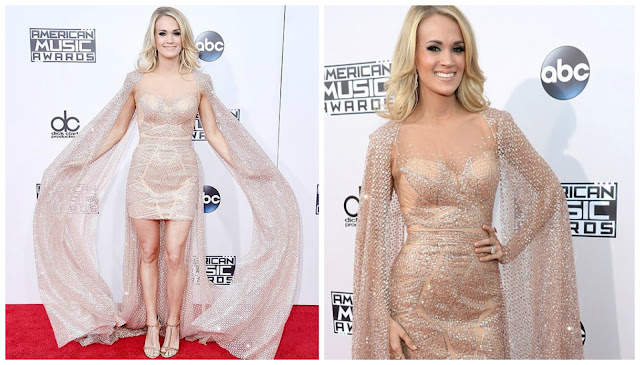 WHO DO YOU THINK WAS THE BEST DRESSED AT THE AMAS 2015?