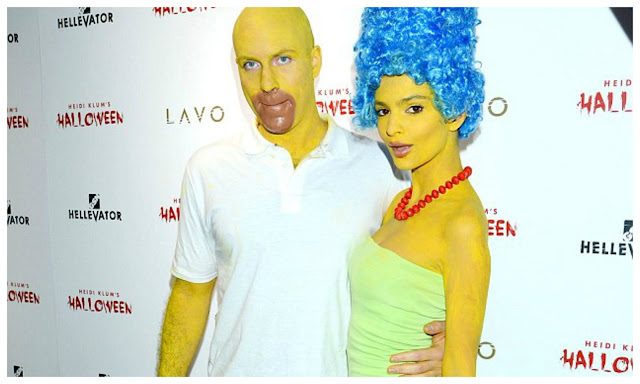 There was an article in the Daily Mail about the carnage associated with Halloween this past weekend. Pictures engraved in the content depicted hundreds of people- male, female, young, old, running riot on the streets of the UK dressed up in their ghoulish alter-egos. Many had drunk themselves to shreds and others had been arrested due to altercations- however it did seem to depict a completely different type of make-believe society, where all we wanted to do was be someone else for one night. It looked like a scene from the classic film Halloweentown (childhood memory alert!). And whilst Hallows' Eve (which traditionally stemmed from the ancient Celtic festival of Samhain where people would light bonfires and wear costumes to spook off roaming ghosts) isn't everyone's cup of tea, it acquires a certain enigmatic presence that ironically brings the notion of happiness and togetherness within our society today.

It is also important to mention that Halloween is an interpretation of the extent of your horror based beliefs. Many girls are given slack for their 'sexy' costumes, but their creativity is up to them and most of them still end up looking 'scarily sexy'. Others choose to go the more full-on route. I mean check out sexy supermodel Emily Ratajkowski who donned my favourite Halloween look from this year-Marge Simpson. Love it! Needless to say there was a whole host of celebrities who came out to play and I have *attempted* to whittle it down to my favourite looks. Enjoy! 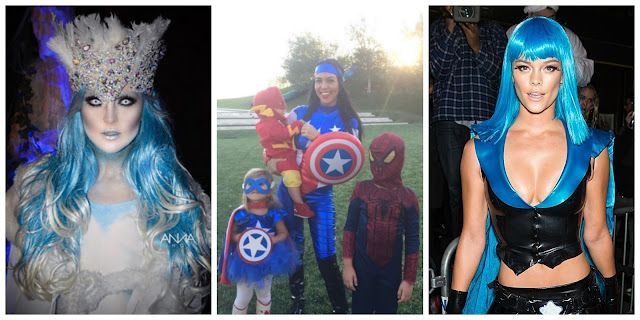 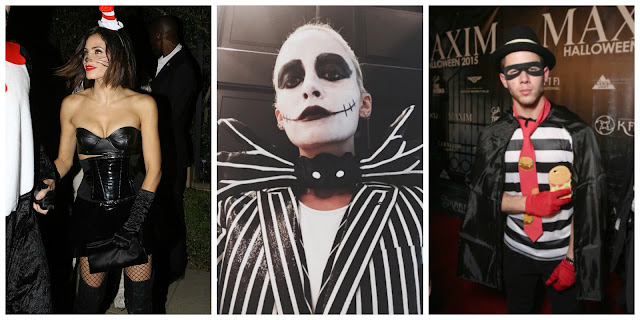 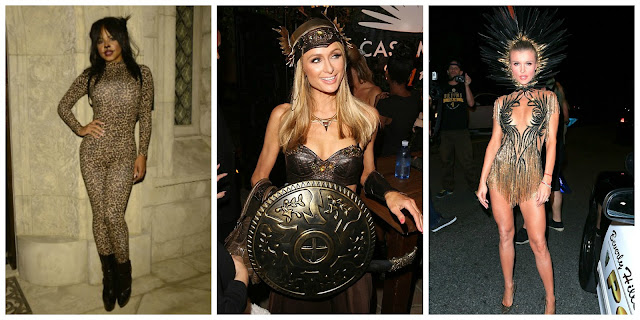 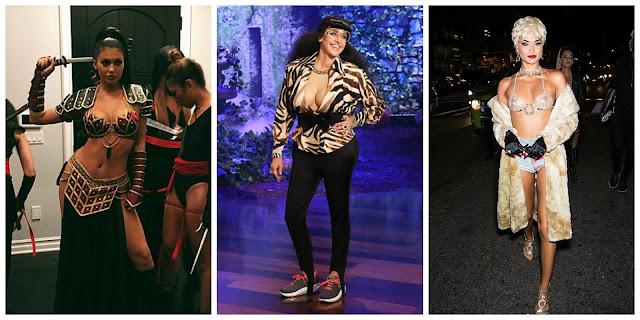 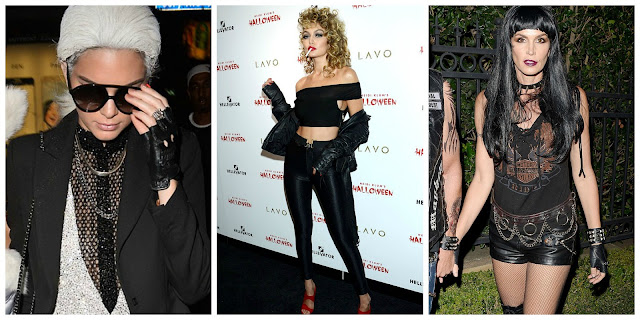 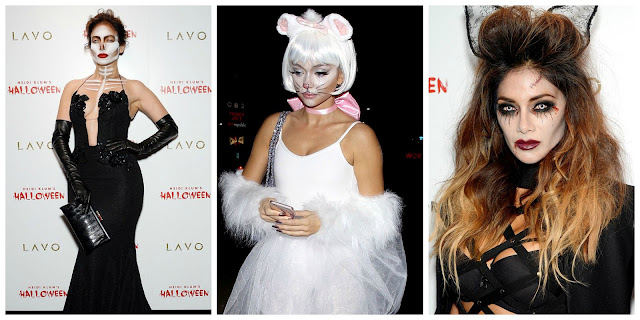 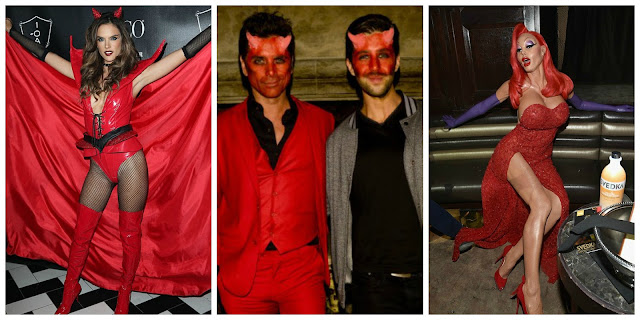 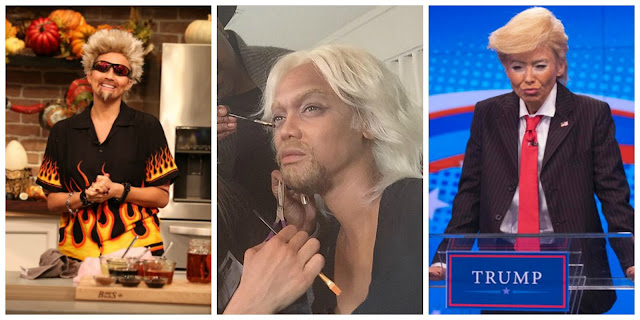 WHAT WAS YOUR FAVOURITE CELEBRITY HALLOWEEN LOOK?