'It is such a big deal to be acknowledged by Dior. It means a lot as a woman to feel beautiful, elegant, and timeless.'- Rihanna 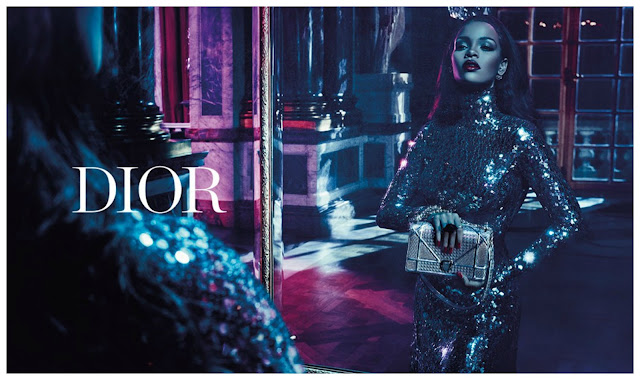 The nineties were no doubt the era of the supermodels. It was the time when Cindy Crawford graced countless magazine covers long before knowing her dead-ringer daughter Kaia Gerber would follow in hot pursuit of her career. It was time when Tyra Banks made waves as the first black model on the cover of Sports Illustrated. It was also the time when Linda Evangelista muttered the infamous words, 'I don't get out of bed for less than $100,000 a day.'  Legend.

Fast forward to 2015, an elite batch of supermodels do still reign supreme, but their workload is lightened by the usage of celebrities in fashion campaigns. Brands such as Marc Jacobs, Dior and Roberto Cavalli want to induce more personality into their campaigns, they want someone the public are familiar with. Who better to fit the above Dior brief than Rihanna? Celebrities are ruling the fashion industry and I no doubt disregard the culture of the 'supermodel' but until we hit the nineties trend of championing them above all else again, then the following celebrities are doing just fine representing these fashion brands. 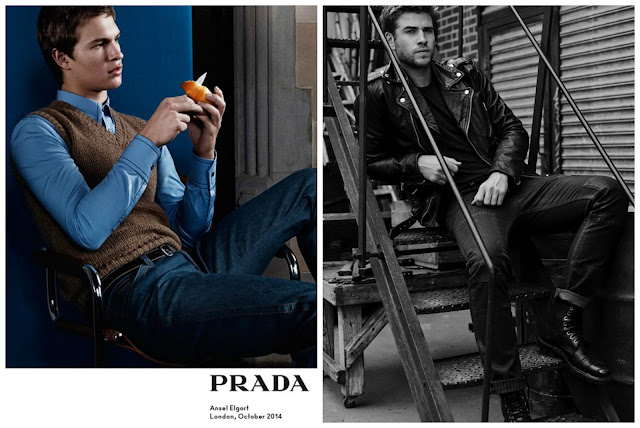 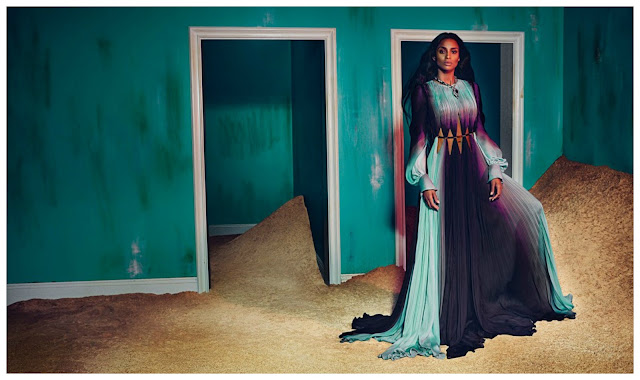 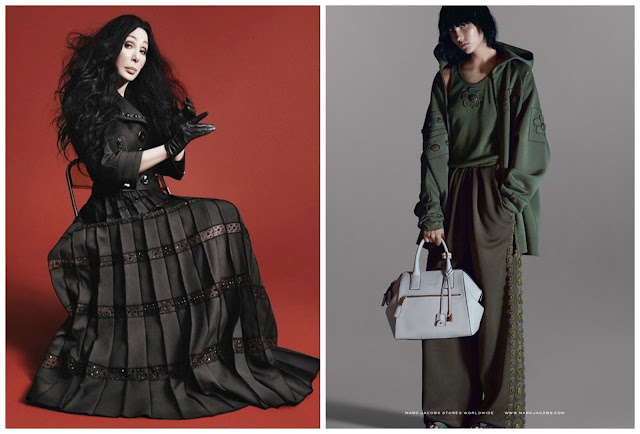 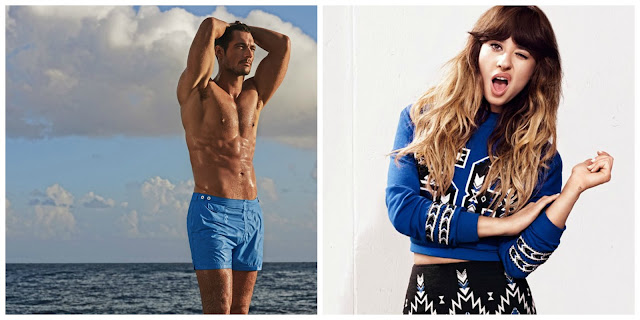 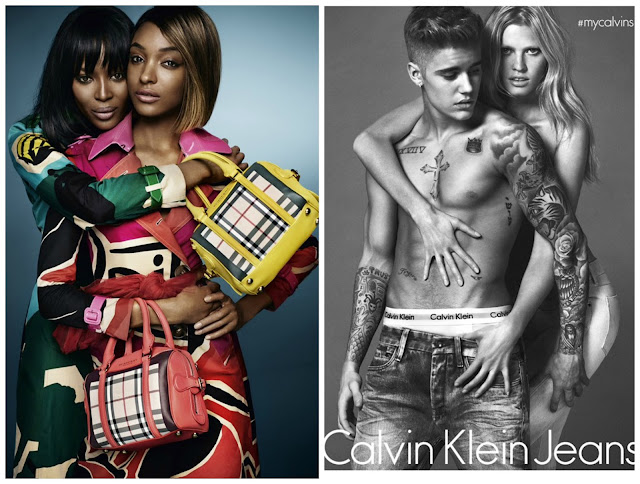 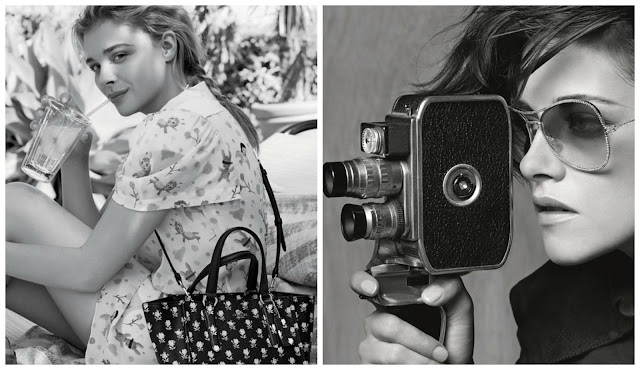 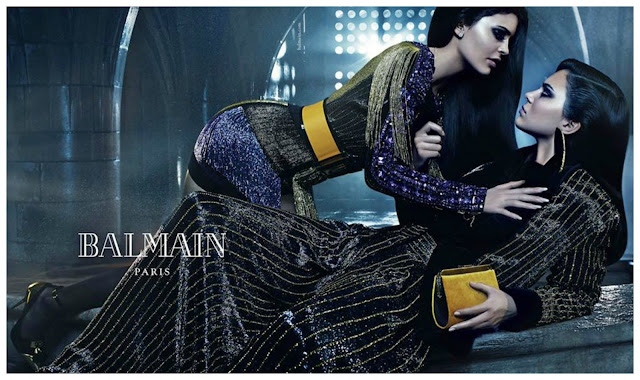 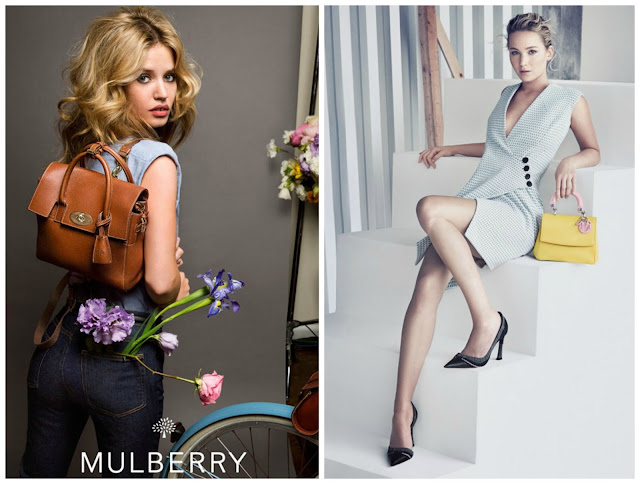 WHICH FASHION AD CAMPAIGNS ARE YOUR FAVOURITE?