'Thank you SAG Awards for recognizing the cast of OITNB & myself with this nomination. Means so much to us to tell this story'- Uzo Aduba 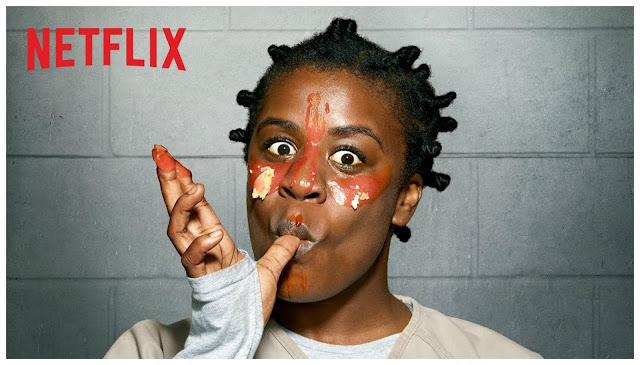 Wow. What a year for film and television. It has allowed Hollywood's lucrative award season to be spoilt for choice. Hot on the tails of the Golden Globes, The 22nd Annual Screen Actors Guild Awards have released their nominations which will culminate on January 30th next year. This is the award ceremony that actors like best because its voted for by their peers. Ah friends! They'll always have your back! Looking at the list, there were some surprises in the form of Empire and Fargo not racking up a single nomination each. There are of course some obvious favourites such as Game of Thrones and Homeland which have returned for another year to dominate the nominations list. Standouts include Viola Davis's nomination for How to Get Away With Murder *Please Win* and the cast of Orange Is The New Black who boosted the popularity of Netflix. Needless to say, a huge congratulations to the nominees and may the best man/woman/ensemble win!


Below is the fulls set of nominations and my prediction for who'll take home the gong! 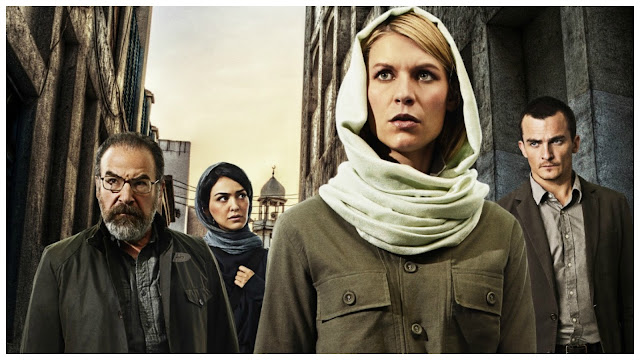 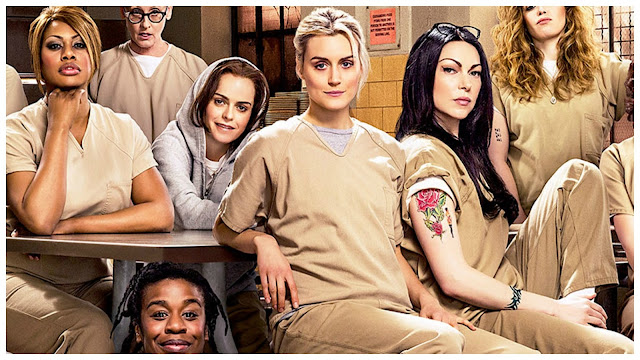 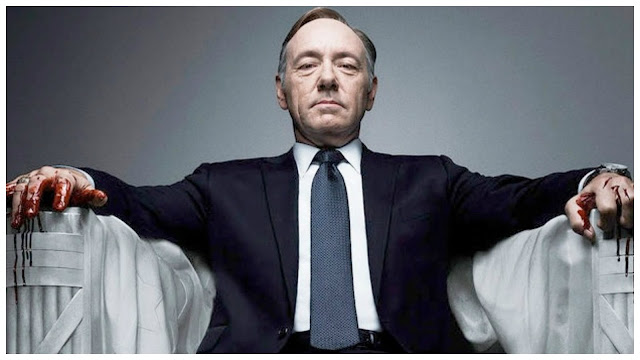 Outstanding Performance By a Female Actor in a Drama Series
Julianna Margulies, The Good Wife
Claire Danes, Homeland
Maggie Smith, Downton Abbey
Robin Wright, House of Cards
Prediction: Viola Davis, How to Get Away With Murder 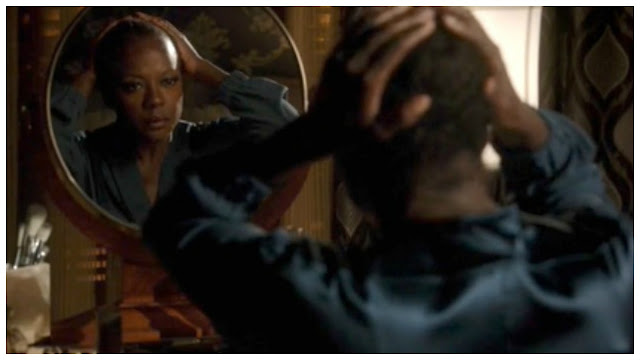 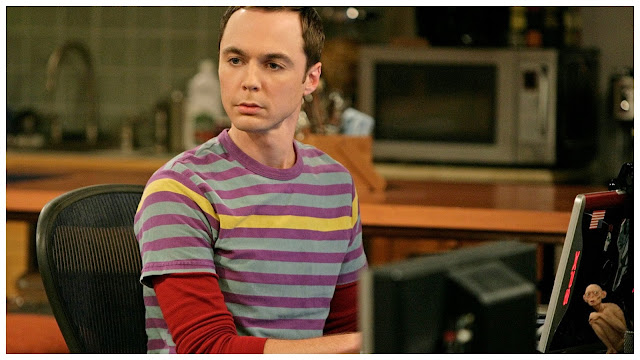 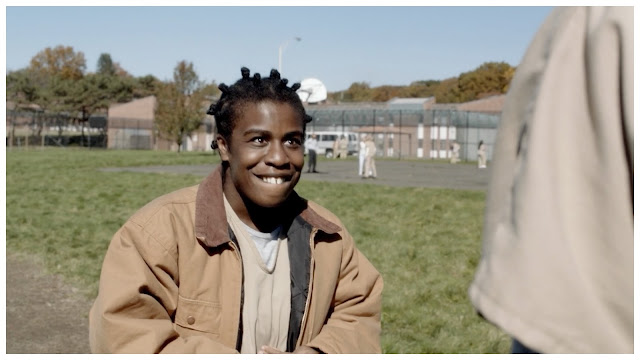 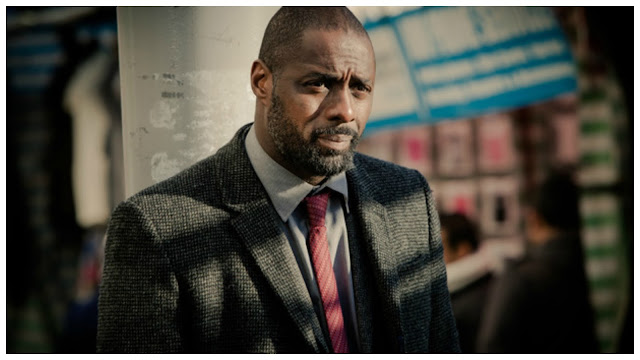 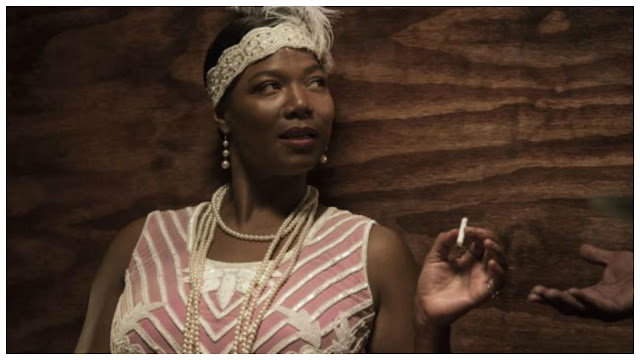 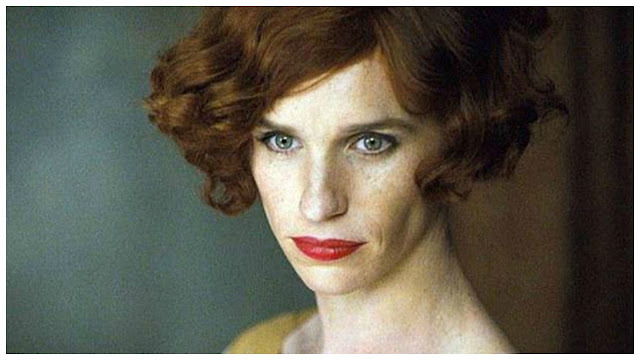 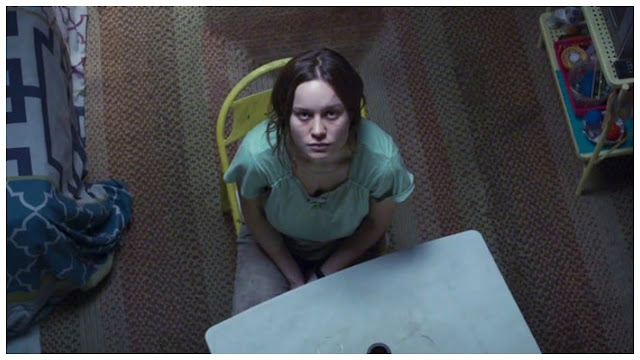 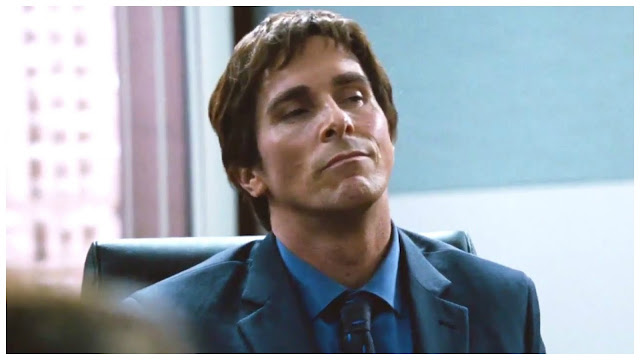 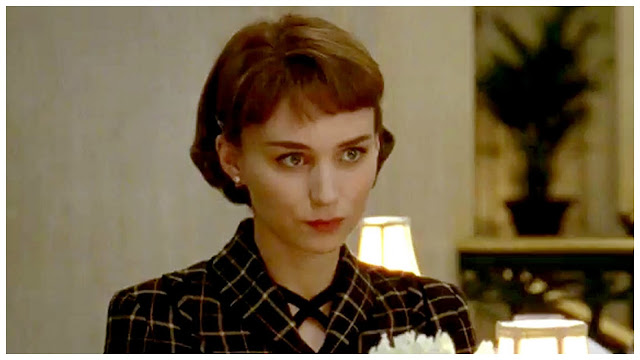 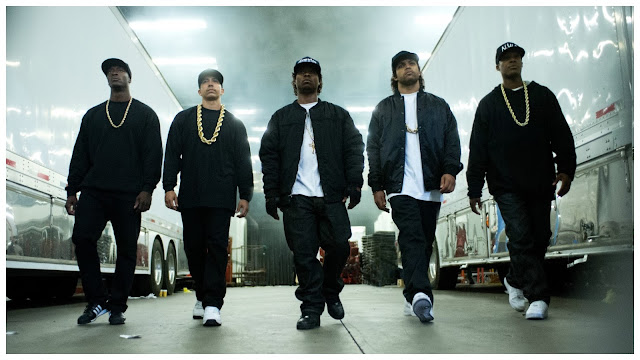 WHO DO YOU THINK WILL WIN BIG AT THE SAGS?