Donald Trump: These Are The Muslim Women You Want To Ban?!

'People are always kind of shocked when we tell them we’re from there. But it’s cool, I think it brings something new that people might not have expected.'- Yasmine Yousaf 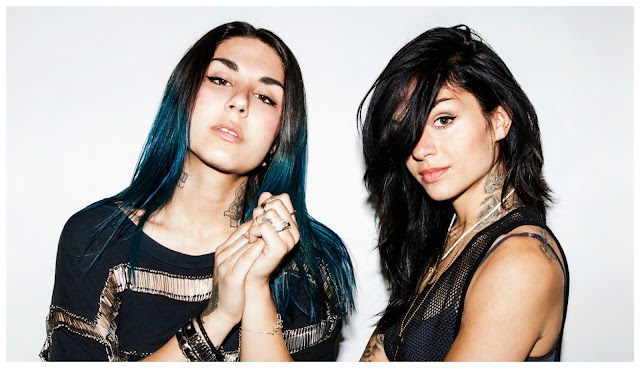 The fact that the USA may have Donald Trump running the country is seriously horrifying. And creepy. And insane. Surely, the role of a President is to put plans into action to benefit the country and it's relations with the rest of the world- striving for equality in every manner? In a world full of such hate, despair and poverty already, do we need a deluded Bourgeoisie man telling us that to achieve a greater way of living is by segregating Americans from other races and religions? No! Donald Trump- banning Muslims from the United States is NOT the best idea you've ever had. In fact, it goes down the plethora of nonsense that has been coming from your mouth! Firstly, let me say I'm an incredibly Westernised liberal Muslim and I'm a firm believer that religion is about personal peace, faith and inner freedom. Eradicating that from the United Sates is a distaste to what the country's beliefs are about. Freedom. Let everyone, from all works of life be FREE! As an entertainment blogger, I also find it hard to witness a future America without Muslims. The US music market is full of Muslim artists who do nothing but entertain and inspire us. Also, Muslim women who've been putting up a fight for gender equality in the East will be back to square one after being shunned from the West.

Therefore you'll technically be saying bye to the below bold, barrier breaking, un-stereotypical Muslim women in the entertainment arena that have fought not let religion define their abilities. Nope, even as a Brit, I can say you're not going to win! 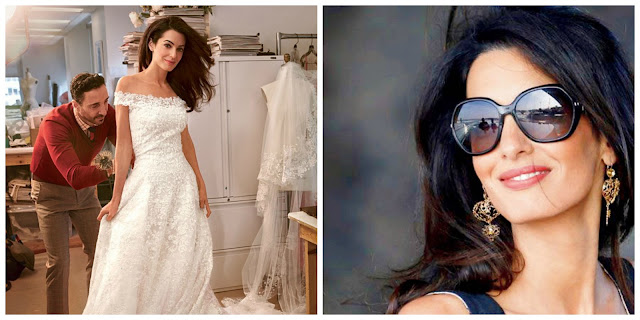 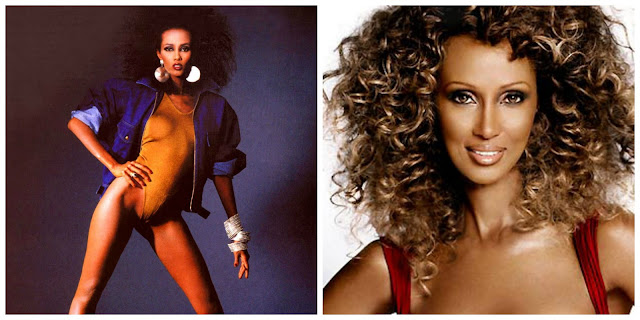 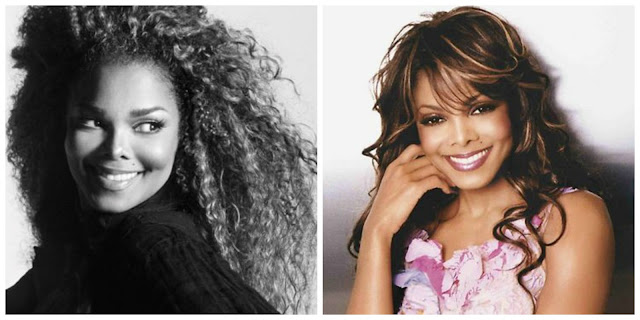 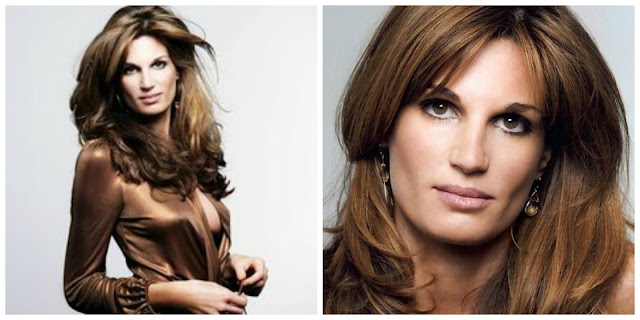 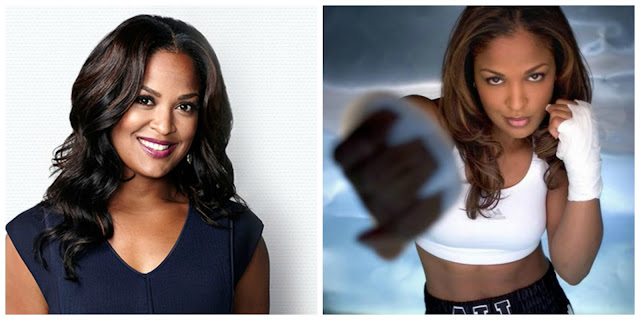 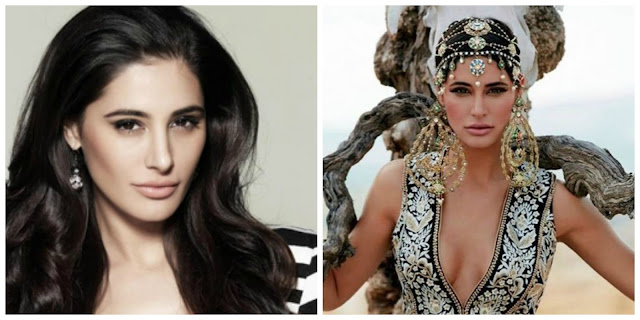 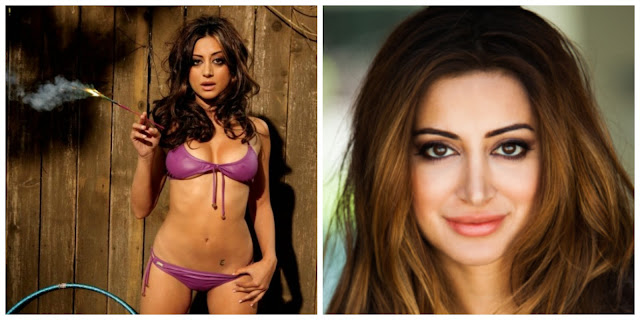 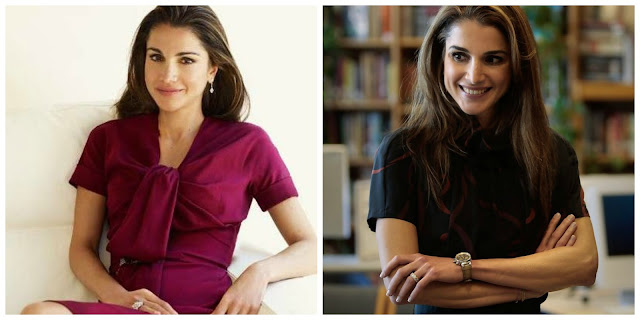 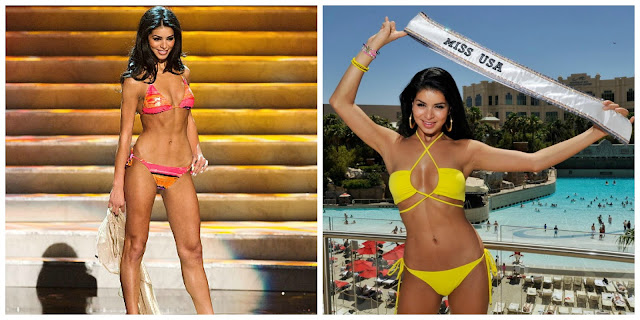 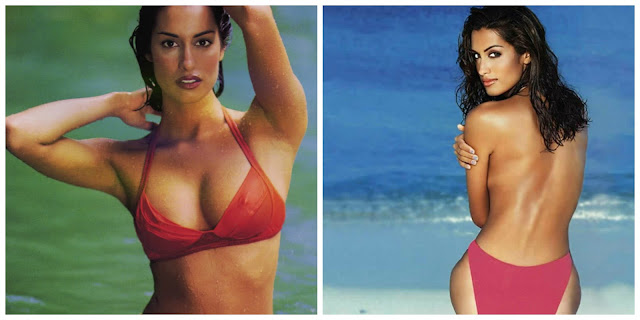 ME!
British, Entertainment Writer, Blogger, Sold on the idea of the traditional 'American Dream' 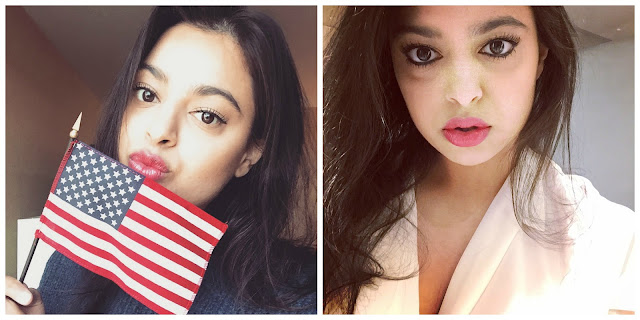