'It's so crazy to me that 10 years has gone by and I see this cast and feel like it was yesterday.'- Vanessa Hudgens 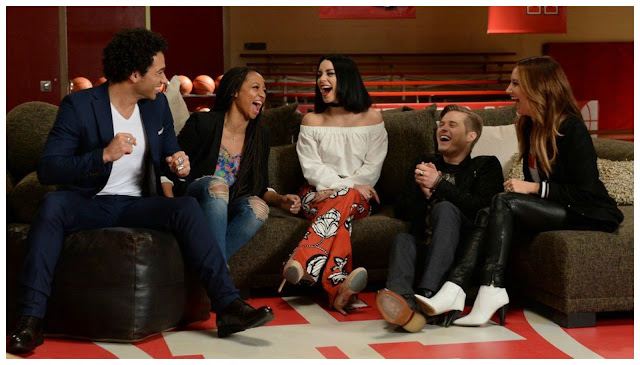 Raise your hand if you joined the Wildcats from 2006 onwards. Yes my hand is up! High School Musical was my life. I was 16 years old, watching these American teens living out their American dream in a Disney movie trilogy full of romance, friendship and fun. I so desperately wanted to be part of the gang that I started googling ways to audition for the next movies once I saw the first one. (The were only hiring dancers and I have no rhythm. Also, the fact that I lived in the UK made it much more difficult). Point is, there was something so magical about the storyline, the music and the cast that made it the worldwide sensation that it was. By the time the third movie came out, I was at university and a bunch of us went and watched it in the cinema. I remember that day so clearly! It's so hard to believe that ten years have passed. The Disney Channel in the USA will be broadcasting the reunion special (Zac is missing- boo!) on the 20th January, whilst we have to wait until September.

Until then, let's see how much the gang have changed below! 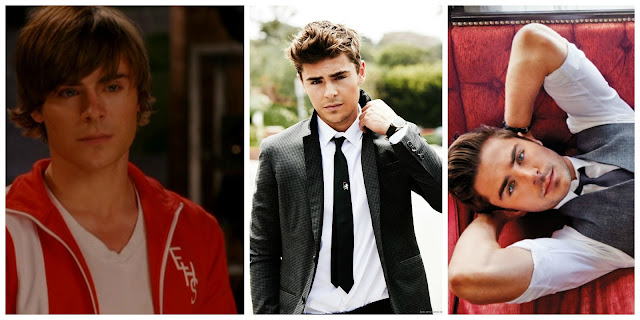 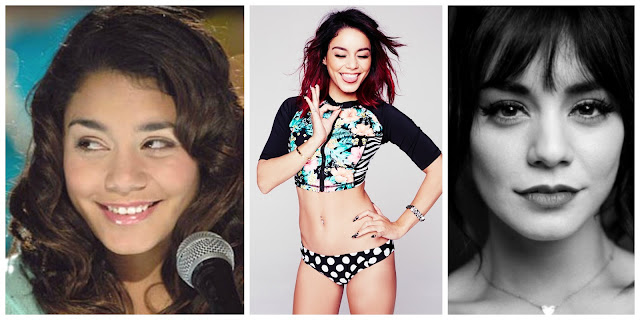 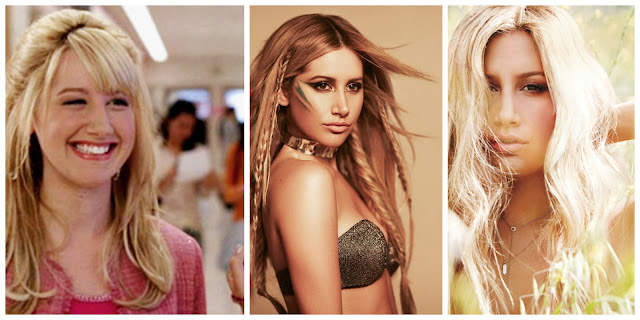 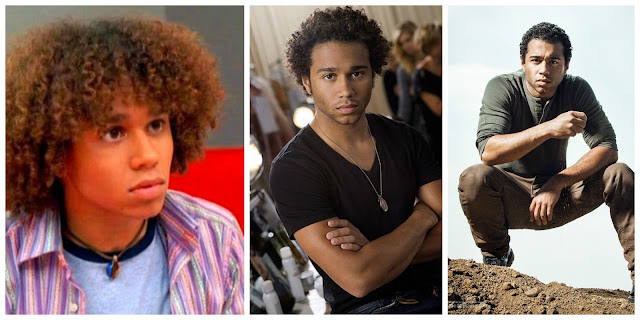 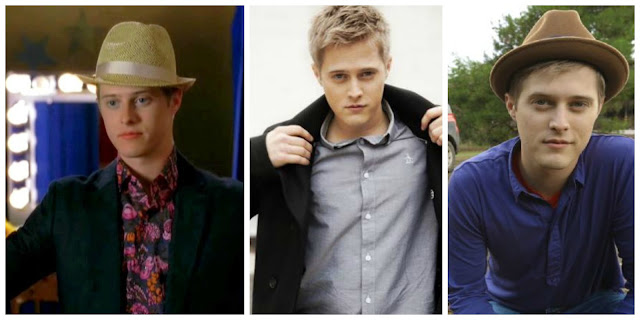 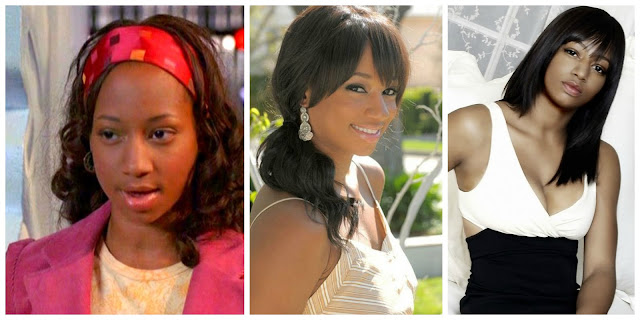 WHAT IS YOUR FAVOURITE HIGH SCHOOL MUSICAL MEMORY?