Diva Celebrity Demands + What I Would Want! 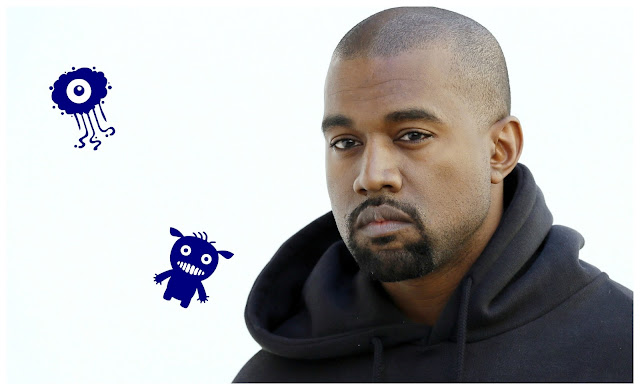 It's crazy that everyone strives for materialistic success which in return means they can demand anything. After all, they've put in the long hours, they've gritted their teeth through the hustle and they've slummed it with whoever would take them for the night. Whilst some may stay true to the former downgraded version of themselves to keep it real and give back, undeniably others would use it as a springboard to fan their flames. Albeit arrogant, egotistical and downright bizarre flames. I thought it would be a brilliant idea to look back at some of these crazy demands (below) But then it also had me thinking as well. Would I not 'demand' anything if I was famous? If I, as a celebrity was told I could have ANYTHING I wanted at one particular time- I mean, would I go for it? Hmmmm......here's a little ponder in to my subconscious ego about the things I would ask that would have young ladder-climbers running around nervously to make me happy. Not asking for much, am I?
'Fur pillows are hard to actually sleep on.'- Kanye West


Endless supply of pizza
A hairstylist on demand
Rooney Mara for an impromptu acting class
Someone to sort through & show me the most inspiring travel snaps on Instagram
Popcorn- SALT- or else!
Glow in the dark starry ceiling!!!!!!!!
A masseuse, ahhhhhh

Jennifer Lopez
A custom-fitted ferry complete with faux leather seats, a champagne fridge, and a pair of diamond-encrusted headphones

Madonna
A brand new toilet seat at every show
Dozens of white roses and candles to protect from 'negative glances and mean-spiritedness.'
Request to ban air conditioning in every venue to protect her vocal chords. Fans have reportedly fainted due to the heat at her concerts

Katy Perry
A backstage dream suite which has two cream-coloured egg chairs, one of which should have a footstool, as well as a refrigerator with a glass door

WHAT WOULD YOU DEMAND AS A CELEBRITY?